Sixteen girls vied for the crown, but only one could represent the university as Miss Tech 2012. 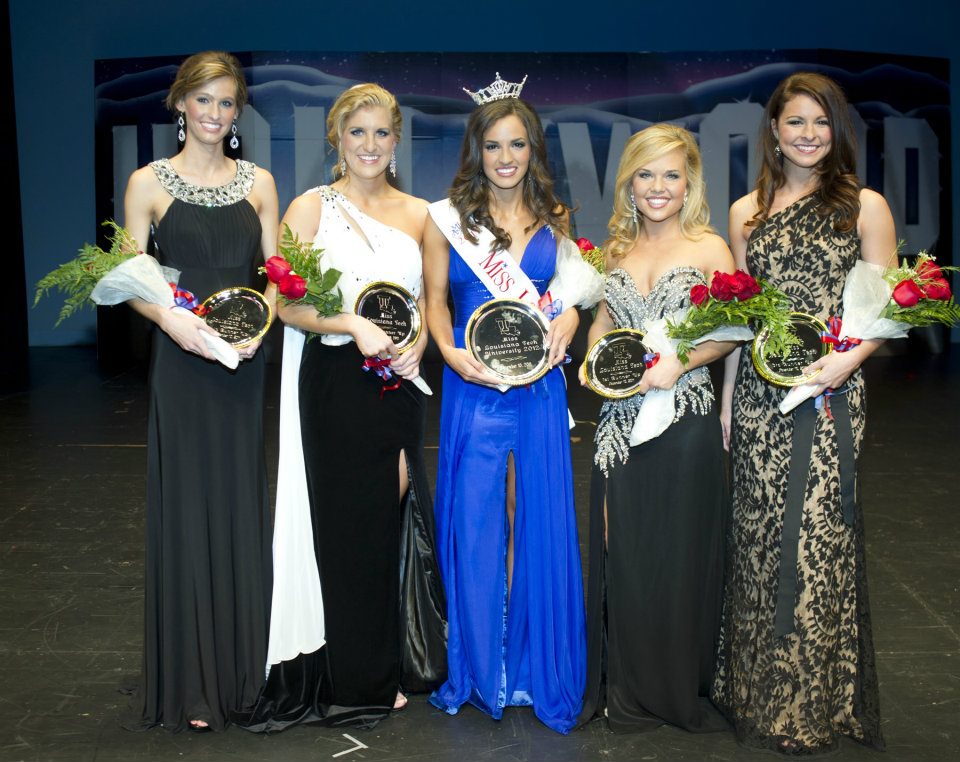