Renowned 'Ashes of Waco' author to speak at Tech 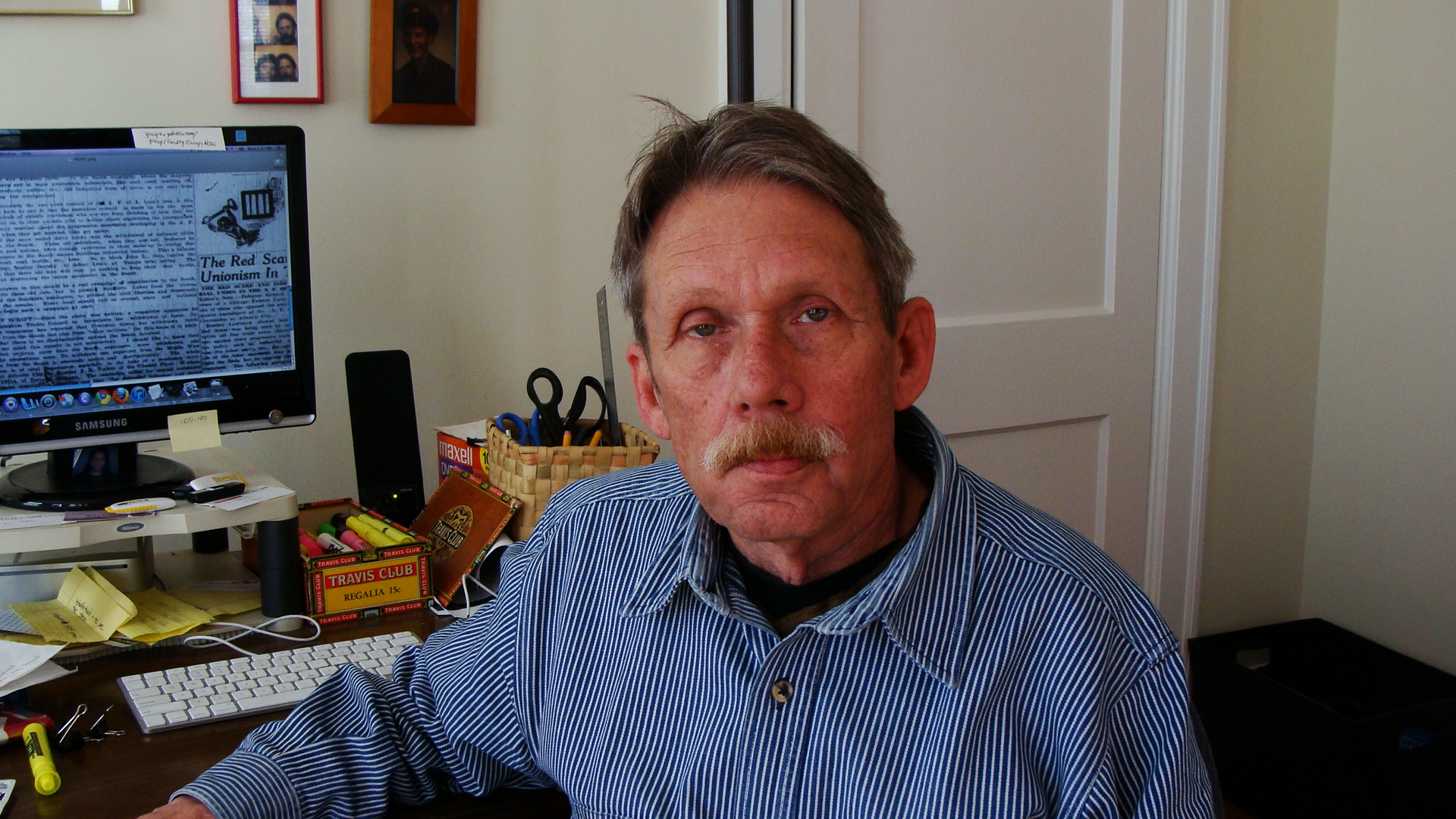 Nationally renowned journalist and author of Ashes of Waco: An Investigation, Dick Reavis, will speak Wednesday, Feb. 15, at 6 p.m. in Wyly Tower in a community forum.
Reavis will participate in a Q&A forum to include student representatives from the liberal arts disciplines, addressing the myriad of social and political struggles he has witnessed and written about as well as offering why he approaches subjects from the inside, rather than as an objective bystander.
The event, which is the first in the Mary Margaret Storey Journalism Lecture Series, is being co-sponsored by the journalism department and the College of Liberal Arts.  It is free and open to the public. Refreshments will be served.
During his two-day visit to Tech, Reavis will also address two journalism classes.  Literary journalism students read Ashes of Waco this quarter, and he will discuss with them how he investigated and wrote the story of the surviving Branch Davidians and the government involvement when the mainstream media abandoned the story after the 51-day siege ended in April 1993.
He will also talk to media law students about the right of access for news gathering.
Reavis, who teaches journalism at North Carolina State University, has written six books and hundreds of magazine articles. He began his career writing for the underground press during the Civil Rights Era after moving from Texas to Alabama at age 19 to volunteer alongside Martin Luther King Jr.
Returning to Arlington, Texas a changed man, Reavis attended graduate school in philosophy at the University of Texas. (His bachelor’s degree in English is from University of Texas-Austin).  Upon graduation, he went to work as a reporter and later senior editor for the Texas Monthly, one of the most respected magazines chronicling current events, politics and sports in the South.
He was a trailblazer in the field of narrative journalism, using fictional literary techniques and immersing himself in his subject matter to tell the story.  Reavis covered topics as varied as Mexican guerilla warfare to the rights of smokers.  He chronicled his adventures traveling every state highway in Texas in a single year in the pages of the magazine to commemorate the 25th anniversary of Texas Monthly.
Reavis is most noted for his investigation into the deadly 51-day siege of the Branch Davidian Compound in Waco, Texas, in 1993, resulting in the best-selling book Ashes of Waco, published by Simon & Schuster in 1995.  The book led to further government investigation and congressional hearings into the ATF and FBI siege, which left 76 people, including 20 children, dead.
Most recently at the age of 62, Reavis immersed himself in the world of an American day laborer to chronicle the experiences of truck drivers, construction workers and road crewmen, among other labor-intensive workers who often work long, hard hours for some of the lowest pay.  Catching Out: The Secret World of Day Laborers was published by Simon & Schuster in 2010.
Written by Dr. Elizabeth B. Christian