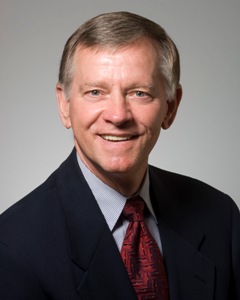 Louisiana Tech’s director of counseling and career services has been re-elected to a second term as the Southern Regional Trustee of the National Career Development Association.
As Southern Regional Trustee, Ron Cathey will be responsible for the southern region’s state divisions and will oversee their expansion, chartering and reporting back to the national board.
Cathey has served NDCA on the Awards Committee since 2006 and served on the organization’s Mentoring Committee from 2006 to 2009. He has also earned a certification as a career development facilitator instructor.
Cathey received his master’s in marriage and family therapy from the University of Louisiana at Monroe. He has been active in the Louisiana counseling profession and has been honored with the Distinguished Professional Service Award from the Louisiana Counseling Association and the Career Counselor of the Year Award by the Louisiana Career Development Association.