Louisiana Tech looked to one of its own to speak at summer commencement, which will be held at 2 p.m. Thursday, Aug. 16 at the Thomas Assembly Center. 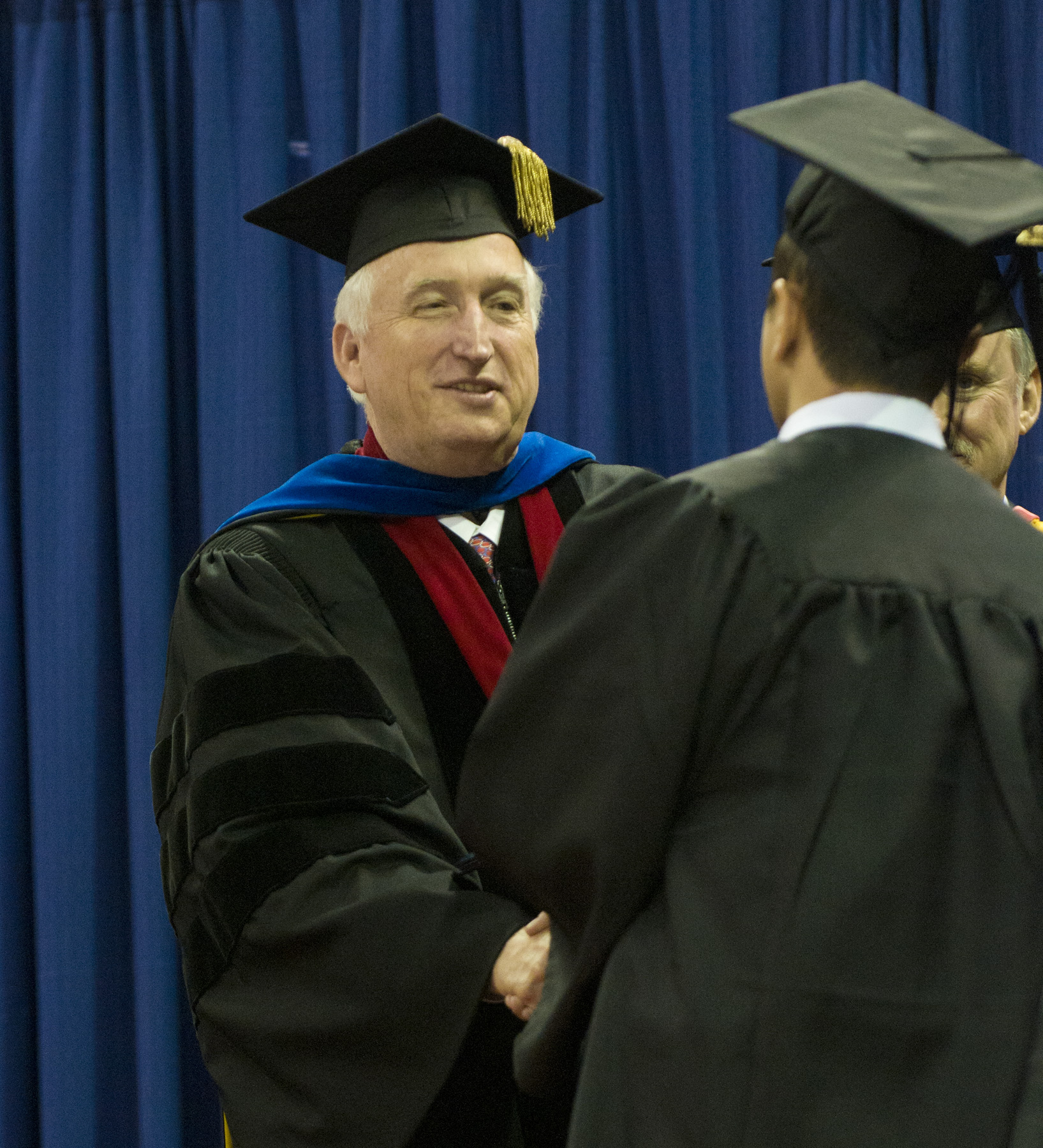 Dr. Kenneth Rea, who will officially retire Aug. 31 from serving as vice president for academic affairs at Louisiana Tech, has been named keynote speaker for summer commencement.
Rea, who graduated from Louisiana Tech in 1966, worked at Tech for 44 years, from teaching history to being named graduate director for the department of history and the College of Arts and Sciences (now the College of Liberal Arts), as well as serving as the college’s associate dean and director of research.
In 1987, he was named the vice president of academic affairs and has served on a variety of committees, including chairing the International Education Committee and the Council of Academic Deans.
Commencement will officially end summer quarter. Fall quarter classes will begin Sept. 6.