Tech to honor alums of the year at annual Homecoming luncheon

Louisiana Tech University’s annual Alumni Awards Luncheon will be held at noon Nov. 2 in the Louisiana Tech Student Center as part of this year’s Homecoming festivities.
The event will honor seven Tech alumni and will also recognize Ruston mayor Dan Hollingsworth, who will be presented with the Arlis Scogin Distinguished Service Award – an honor bestowed on non-Tech graduates who have been of great service to the university. 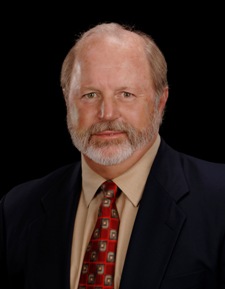 John Allen of Calhoun is the Louisiana Tech Alumnus of the Year and Brooke Lassiter Stoehr is the Young Alumna of the Year.  College honorees include Mickey Rachel (Applied and Natural Sciences), Randy Fowler (Business), Debbie Primeaux Williamson (Education), Nick Akin (Engineering and Science), and Kenneth M. Murchison (Liberal Arts.)
John Allen – Alumnus of the Year
Allen, a 1973 business graduate, has worked in the pipeline business for nearly 40 years. After serving as president for a pipeline construction company in Houston for 17 years, Allen retired and returned to north Louisiana. In 1999, he set up a new company — Pipeline Constructors, which is based in Houston but is run by Allen out of north Louisiana.
Allen is a member of the Tech Alumni Board and is a two-time president of that organization. He played a major role in the planning and construction of the Argent Pavilion outside of Joe Aillet Stadium.  The West Monroe, La., native is also a University Foundation Board member and a member of the U.S. Pipeline Contractors Association.
Brooke Lassiter-Stoehr – Young Alumna of the Year
A former standout for the Lady Techster basketball team, Lassiter Stoehr is currently co-head coach of women’s basketball at Northwestern State University along with her husband Scott Stoehr. 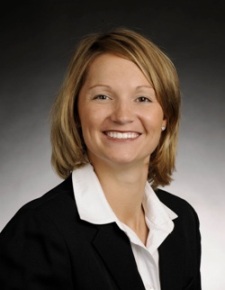