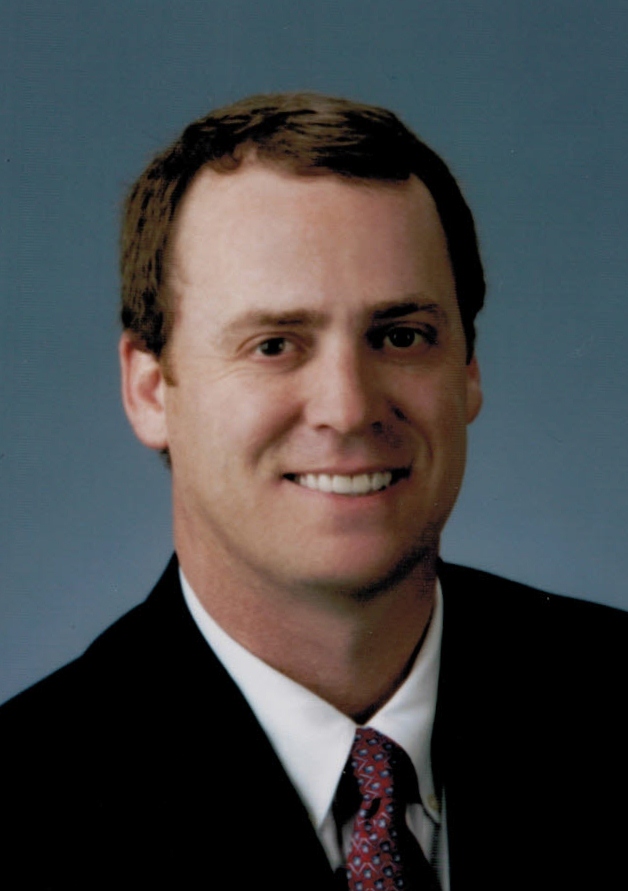 2013 Alumnus of the Year Steve Davison

Davison, a 1989 Business graduate, is an attorney and a principal owner in Genesis Energy, LP, a publicly traded energy and transportation company.  He is also the developer of Squire Creek Country Club, the top ranked golf course and residential development in Louisiana.  In addition, Davison is owner of Twin Creeks Farm, a horse farm and racing operation in Kentucky.  Davison has been involved in the Thoroughbred industry for over 20 years, principally as a race horse owner, farm owner and breeder.

A past president of the Louisiana Tech Alumni Association and a member of the Athletics Council, Davison also serves as a co-chair of Tech’s “Quest for Excellence” campaign, a fundraising effort geared toward construction of a multipurpose facility in the south end zone of Joe Aillet Stadium.  Davison has also served as a radio color analyst for Tech football games and was a four-time letterman for the Louisiana Tech baseball team.

Tippen, a 2004 Speech Communication graduate from West Monroe who lives in the San Francisco area, is a Public and Government Affairs Representative and Special Projects Manager for the Chevron Corporation.  He serves as a company spokesman on global issues ranging from climate change, labor negotiations, energy policy, and fuel prices, to refining/manufacturing operations.   He is also a member of Chevron’s global crisis response team that assists with public and government affairs in any crisis surrounding its global operations in over 100 countries around the world.

In addition to serving on the front lines of the company, Tippen also provides strategic media relations and external communications counsel to C-level executives and global operating companies particularly around crisis issues including oil spills, facility fires,    protests, and other operating issues.

Louisiana Tech’s College of Applied and Natural Sciences named brothers Ben and Bob Haley as co-Alumni of the Year, marking the first time two people have been honored at once by a college, let alone two brothers who chose the same career paths.

Ben Haley, a 1960 graduate, is a retired anesthesiologist who worked for Anesthesiology Associates of Ruston and was a drum major for the Tech band. He married former Tech majorette Rebecca Bird Ingram Haley in the summer of 2012 after the couple renewed acquaintances during a 2010 Tech reunion.

The College of Business honored Keith Caldwell, a 1983 graduate, as its Distinguished Alumnus of the Year.  Caldwell is an inactive certified public accountant who has 26 years of finance and accounting experience in the energy industry.  He is Vice President of Finance for Murphy Exploration and Production Company, a wholly-owned subsidiary of Murphy Oil Corporation, which is engaged in crude oil and natural gas production activities in the United States, Malaysia and the U.K. sector of the North Sea and Republic of the Congo, and explores for oil and gas worldwide.

Recognized by the College of Education as Distinguished Alumnae of the Year was Dr. Susan Stierheim Adams, a 1984 and 1995 graduate.  Adams is associate professor of counseling and development at Texas Woman’s University, and the 2012 recipient of the Distinguished Service Award from the Association for Adult Development and Aging (AADA), a division of the American Counseling Association (ACA).

An internationally known speaker on adults dealing with grief and loss, Adams is also the immediate past president of the Texas Counseling Association (TCA) – the largest   counseling association in the United States – and was named the 2008 counselor educator of the year by the Texas Association for Counselor Education and Supervision (TACES), a division of the TCA.

Davis has garnered countless writing awards over the years and was a 2009 recipient of the Louisiana Sports Hall of Fame Distinguished Service Award.