Dr. Joe L. Alexander, a professor of music at Louisiana Tech, will have his 500th original composition performed since joining the Tech faculty in 2001. 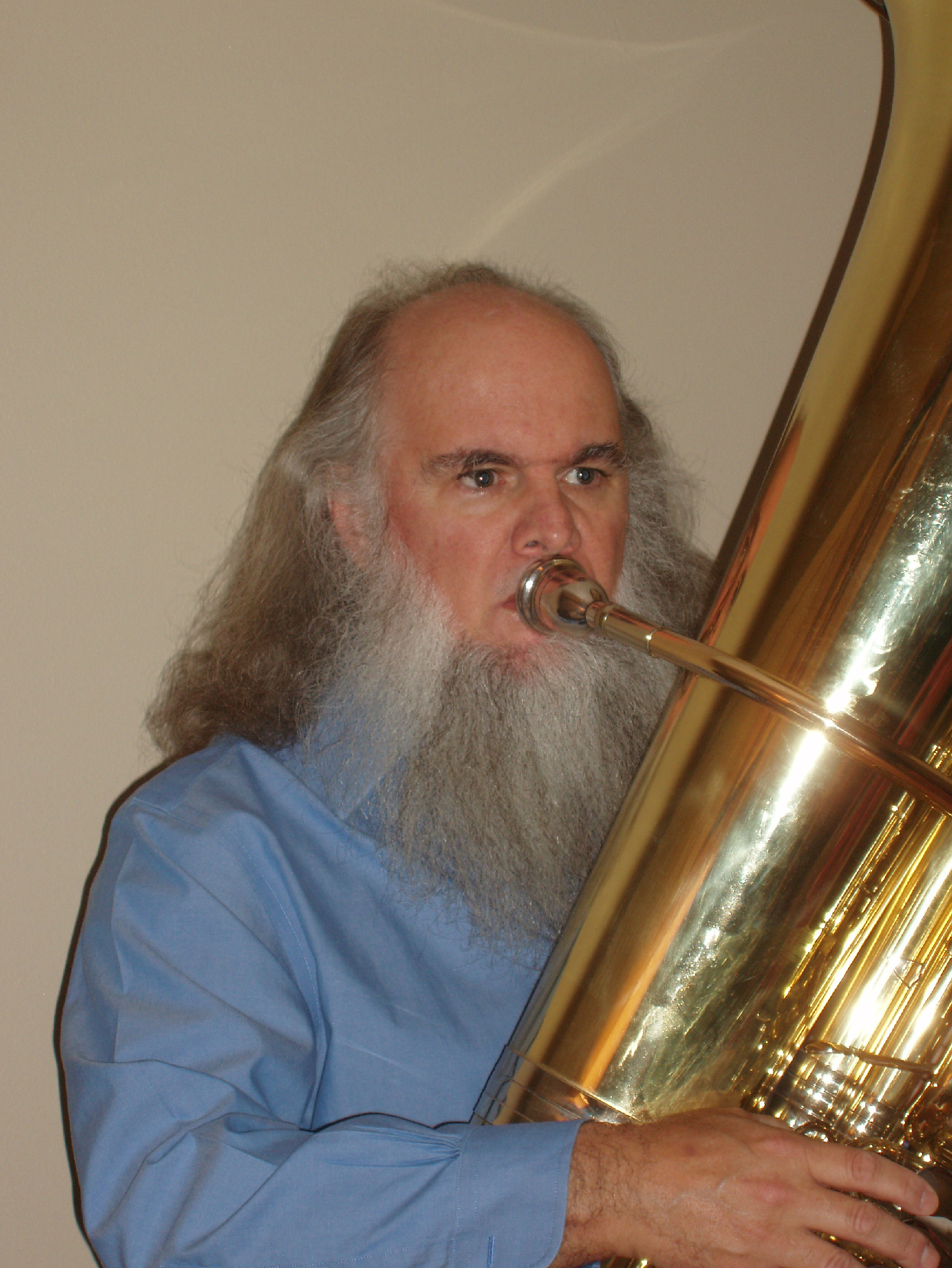 Alexander’s pieces “Sammy’s Suite” and “Soundscapes” will be performed at a Mid-South Chapter concert of the National Association of Composers, USA. The concert will be held at 2 p.m. Saturday, Feb. 1 on the campus of Mississippi University for Women in Columbus, Miss.
“Soundscapes” is the 500th piece.
“’Soundscapes,’ for guitar and soundfile, was composed for my friend and colleague, Alan Goldspiel, in 2005 and revised in March of 2009,” Alexander said. “Sketches of the piece were premiered at the Louisiana Tech University’s Liberal Arts Research Symposium on April 21, 2005. The soundfile was created by manipulating sounds using the Sound Forge and Vegas digital editing programs.”
“Sammy’s Suite” will be performed on flute by Mary S. Alexander, Joe Alexander’s wife, and family friend Karen Chapman.
“’Sammy’s Suite’ was started during the summer of 2006 while I was in Tuscaloosa, Ala.,” Alexander said. “My wife started playing flute again after a break of several years. Mary soon started playing flute duets with Karen Chapman. Within a short period of time, they started performing at area retirement homes and I composed the duets for these performances. The suite is written using Baroque, Classical and Romantic harmonies, modulations and compositional techniques. The composition is named for Karen’s cat, Sammy.”
Mark Guinn, director of the School of Performing Arts, said Alexander is an asset to the university.
“I am pleased to join the School of the Performing Arts in celebrating Dr. Alexander’s continued successes in creativity and performance,” Guinn said. “Dr. Alexander’s contributions to the School of the Performing Arts nurture and define music as a unique area of excellence at Louisiana Tech University.”
Alexander teaches theory, composition and low brass at Louisiana Tech. He is the national treasurer for the NACUSA and president of its Mid-South Chapter. Under his direction, he hosted the 2005 and 2010 Southeastern Composers’ League’s Forum and the 2013 NACUSA National Festival at Tech. He has had performances at 50 universities in 30 states and a performance in Stuttgart, Germany. He is preparing for a performance in Seoul, Korea.
Alexander received his Doctor of Musical Arts degree from the University of North Texas. In 2012, he was the Commissioned Composer for the Louisiana Music Teachers Association. Additional information can be found on his website.