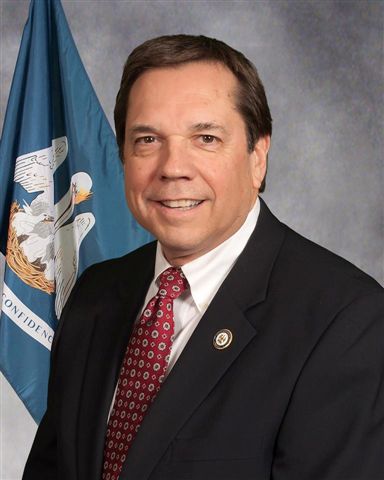 Graduation will begin at 10 a.m. Saturday, March 1 in the Thomas Assembly Center.
Shadoin, who received a law degree from Louisiana State University, is state representative for Lincoln and Union Parishes. In that role, he has served on the Civil Law and Procedure, Education, Judiciary, and Rural Caucus Executive committees.
Shadoin, who graduated from Ruston High School in 1971, has been an active member in the community. Professionally, he has served as city attorney and as school board representative, vice president and president of the Lincoln Parish School Board. He has also served with the Lawyers Assistance Program, the Louisiana State Bar Association Alcohol and Drug Abuse Committee, Lawyers in the Classroom and the North Central Louisiana Substance Abuse Center, Inc.
Shadoin was the 2012 and 2013 recipient of the Legis-Gator Business Champion Award presented by the Southwest Louisiana Chamber of Commerce in Lake Charles and received the 2012 and 2013 Louisiana Family Forum Family Advocate Reward. He is a former weekly columnist for The Ruston Daily Leader and has spoken at the Louisiana City Court Clerks’ Convention, Chamber of Commerce banquets, state conventions for various organizations and civic clubs.
Graduation will officially end winter quarter. Spring quarter classes will begin March 12.