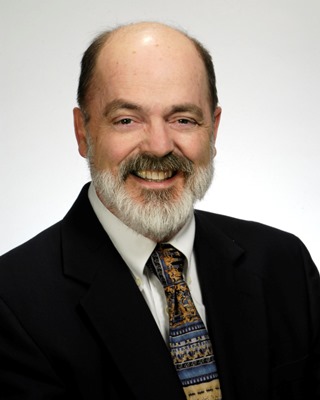 Greenwood lectured and held tutorials on the use of grid computing to facilitate high throughput analysis of data, such as that produced at the Large Hadron Collider at the European Organization for Nuclear Research (CERN), where he performs research throughout the year.
“I was very impressed with the quality of work by these students, with their intelligence and with the enthusiasm they showed right up to the end of a very demanding 3-week school,” Greenwood said. “I am convinced that technologies such as grid computing and outreach programs such as the ASP schools will greatly enhance future R&D in Africa.”
ASP2014 is a 3-week, intensive program in which students harvest and interpret the results of physics experiments with particle accelerators and increase proficiency in related applications such as medicine, and technologies such as IT. The school is organized in a sub-Saharan African country every other year and focuses on the correlation between theoretical, experimental and applied physics.
More than 300 graduate students from all over Africa vied for the 56 openings at ASP2014.
Greenwood also helped organize and implement ASP2012, which was held in Kumasi, Ghana. In both schools, Greenwood worked with a team of grid computing experts from the Open Science Grid (OSG) support group at Indiana University and with collaborators from the University of Oklahoma, UT-Arlington and the University of Kansas.