The college career of Hunter Lee is a blueprint of how things are designed to work out between a student and a university.
Louisiana Tech offered Lee opportunity — athletically, academically and socially — and made available to him all sorts of tools for him to use to pursue whatever dreams he wanted. A senior from Flower Mound, Texas, Lee accepted it all. He’ll graduate in the spring with a degree in industrial engineering, and on Friday the four-year letterman and former walk-on will play his final college football game in his hometown’s backyard when Louisiana Tech meets the University of Illinois in the Zaxby’s Heart of Dallas Bowl at noon in the Cotton Bowl. 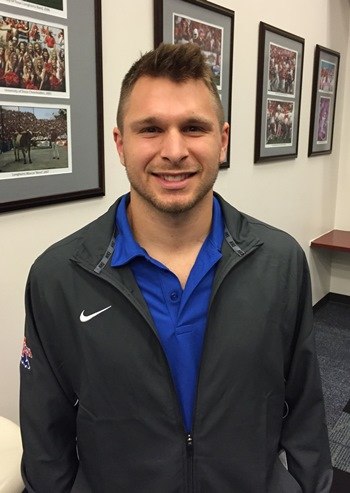