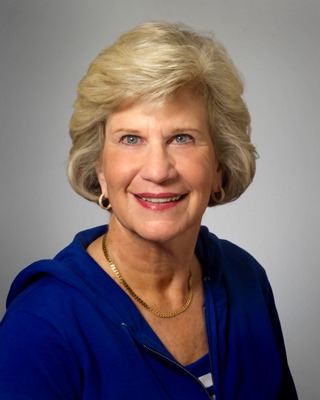 Stegall, who is a 1966 alumnae of Louisiana Tech, retired last month after a distinguished 25-year career at Louisiana Tech as an English professor, alumni and development director and vice president of advancement. She earned a bachelor’s and master’s degree in education, and returned to Louisiana Tech in 1969 as an assistant professor of English.
After making the transition to alumni relations and development, Stegall became Louisiana Tech’s first female vice president in 2002 and, through her dedication and exemplary leadership, has generated an over 75 percent increase in private donations to Louisiana Tech during her tenure. She has also contributed time and leadership to a number of other Louisiana Tech projects and has served on senior-level committees, helping to develop many of Louisiana Tech’s institutional strategies and vision.
In addition to her service at Louisiana Tech, Stegall has served as the national president of Kappa Delta Sorority and chairperson of the Kappa Delta Foundation, Inc. She is also the namesake of Kappa Delta’s Corre Anding Stegall Collegiate Leadership Award, which is awarded to the top echelon of Kappa Delta student leaders, based upon high academic performance and exemplary leadership, on campus and in the community.
Stegall is also active in her community serving on the boards and leadership committees of Trinity United Methodist Church in Ruston, the United Way of Northeast Louisiana, Northern Louisiana Medical Center, the Susan Komen Foundation Affiliate-Northeast Louisiana, the American Association of University Women and Squire Creek Country Club. She has been honored and recognized by Phi Kappa Phi, Alpha Lambda Delta, Who’s Who in American Colleges and Universities, Sigma Tau Delta and was a recipient of the Lifetime Achievement Award of the Louisiana Youth Seminar in 1994.
Louisiana Tech’s summer commencement will officially mark the end of the summer quarter. Fall quarter classes at Louisiana Tech are scheduled to begin Thursday, September 10.