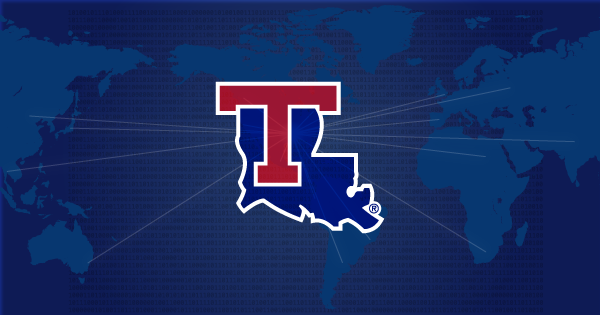 — Study lists universities worldwide that could become next generation of renowned institutions —
Times Higher Education and World University Rankings have identified Louisiana Tech University as one of 20 universities in the world and just one of nine universities in the U.S. that could “challenge the elite universities” and become globally renowned by the year 2030.
A study conducted by Firetail, a strategy consulting firm in Great Britain that works with some of the world’s most outstanding universities, research organizations and civil society groups, identified a “Class of 2030” that consisted of an emerging group of “challenger” universities that are quickly rising in the world rankings and “have an opportunity to become globally renowned in the next 10 to 20 years.”  According to the report featured by Times Higher Education and World University Rankings, the rising “Class of 2030” is positioned to balance long-term vision with short-term execution, linked together by strong management and culture. 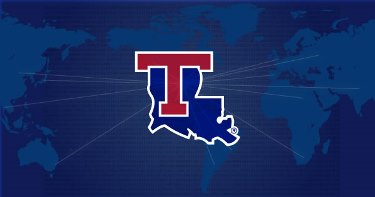 “Strategic planning and a collective focus on future growth is a constant at Louisiana Tech,” said Louisiana Tech President Les Guice.  “Everything we do as an institution is built upon our mission to provide an unparalleled, integrated educational experience and to produce graduates who will be leaders and innovators in their respective fields, for generations to come.
“Our strength of campus community and the people and organizations we partner with regionally, nationally and globally form the foundation of who we are as an institution and the positive contributions we will make in the future.  We are proud to have been recognized as a university with global potential and a global impact.”
The Firetail study titled, “Class of 2030: Which Universities Will Rise – And How Will They Do It?,” identified 346 institutions as potential candidates for the distinguished class of 2030, but focused specifically on elite group of 20 universities that have risen more than 250 places in the URAP (University Ranking by Academic Performance) rankings since 2010-11 and are located in strong higher education ecosystems.  In a section on “Academic Entrepreneurs,” Louisiana Tech was cited as a specific example of an institution that “developed an expertise in cyber security based on nearby military facilities.”
In the article posted by Times Higher Education, Andy Martin, director of Firetail, said “the most interesting characteristic is that these universities are deliberately planning for global success, adding that they are ‘globally aware and outward-looking, but take into account their local and social context.’”
In addition to Louisiana Tech, Baylor University, Hofstra University, Boise State University, California State University, California Polytechnic State University, Nova Southeastern University, Fairfield University and Lamar University were among the U.S. institutions cited in the study.  Other institutions cited represented Australia, South Korea, Germany, Japan, Finland and the U.K.
To view the complete list, visit https://www.timeshighereducation.com/news/which-universities-could-challenge-elite-2030.  The “Class of 2030: Which Universities Will Rise – And How Will They Do It?” study can be found at http://www.firetail.co.uk/Firetail%20Class%20of%202030%20Aug%202016.pdf.