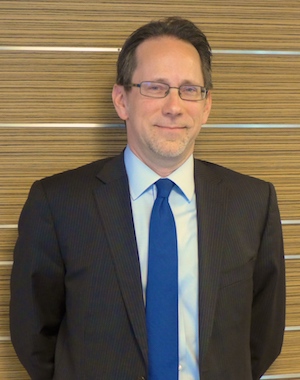 Williamson’s talk, “America in the Age of Trump: A Foreign Policy and National Security Perspective,” will begin at 4 p.m. in Wyly Auditorium on Tech’s campus. The event is free and open to the public.
Williamson is a former attorney with U.S. Department of Justice and has served as prosecutor at the International Criminal Tribunal in The Hague, special assistant to the National Security Council and U.S. Ambassador-at-Large for War Crimes Issues. In 2012, Williamson joined the Arizona State University Law School as a distinguished professor of practice and senior director for law and national security at the McCain Institute for International Leadership.
He holds a B.A. in political science from Louisiana Tech (1983), and was the College of Liberal Arts’s 2010 Alumnus of the Year.
The event is sponsored by the Waggonner Center for Civic Engagement and Public Policy, in conjunction with the history department’s annual International Affairs Speaker Series, and with the support of Phi Alpha Theta, the McGinty Trust, and the College of Liberal Arts.
For more information, please visit: waggonnercenter.org.
Written by Judith Roberts – jroberts@latech.edu