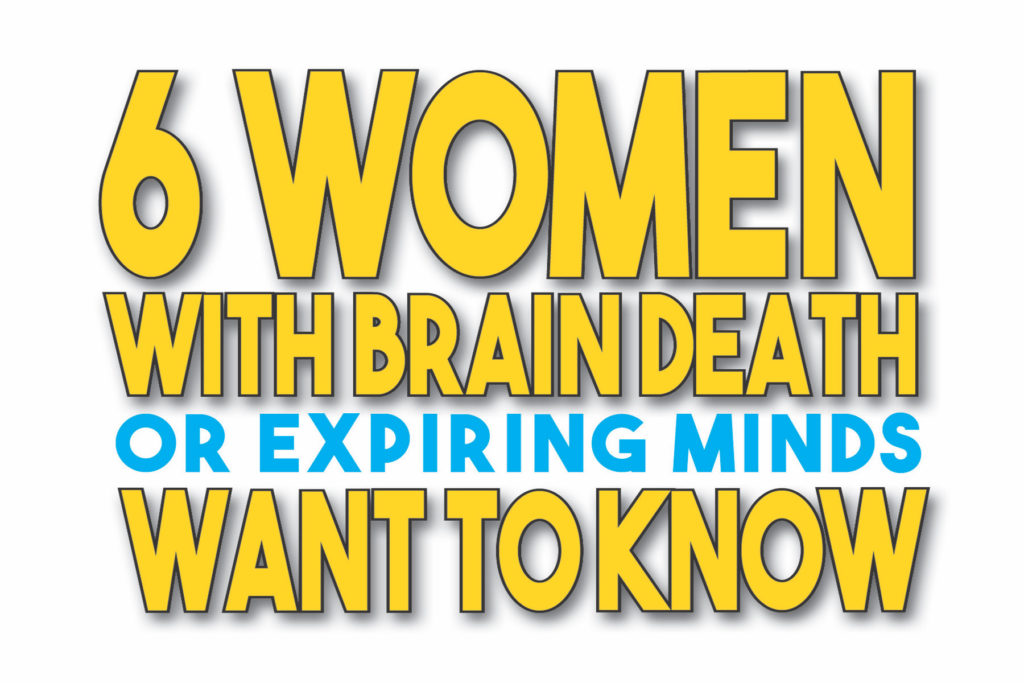 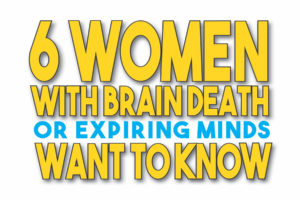 The talented ensemble of women for this fall’s musical revival of “Six Women with Brain Death or Expiring Minds Want to Know” have been announced by the Louisiana Tech Department of Theatre and are as follows:
Paulina Guerra of Houston, Samantha Lancaster of Boise, Idaho, Lyndsay Manson of Haslett, Mich., Emilia Meinert of El Dorado, Ark., Kathryn Moore of Minden, and Olivia Willcox of Bossier City.
Cherrie Sciro will direct.
This will be the Theatre’s first production of what it calls “the quirky, daring, and classic 2017–2018 season.”
Dates for the run are Oct. 30–Nov. 3, 7:30 p.m., and Nov. 5, 2:00 p.m., in Tech’s Stone Theatre inside the University’s Howard Center for the Performing Arts.
Twenty years ago — the first time “Six Women with Brain Death” was directed by Sciro — people in Ruston said it was “the single most raved about and talked about play,” of the year, Sciro said of the “fresh, daring drama that challenges the often closed and limited mindset.”
This “irreverent, sexy, yet wise and ironic” musical,” Sciro said, has been said to be beyond imagination. It’s the musical that questions whether or not life is nothing more than a tabloid headline.
A summary from the Department of Theatre: Overweight prom queen candidate loses crown! Housewife keeps severed head on cake plate! Bambi goes haywire in forest with Uzi! To the expiring mind of a modern American woman, life can read like a tabloid headline. “Six Women With Brain Death or Expiring Minds Want to Know” is a wild and very left-of-center view of the world from an entirely feminine standpoint. In a series of bizarre but hysterical songs and sketches, the authors explore TV soap operas, “genuine press-on nails,” Barbie and Ken’s secret fantasy life, divas, a unique and new way of recycling, and what “is” and “is not” feminine – with an unforgettable detour through a forest where Bambi meets Rambo. Definitely not for the faint-hearted, “Six Women With Brain Death” is
a hard rockin’, harder talkin’ cult classic that we are excited to bring you!…Again!
For more information on the Louisiana Tech Department of Theatre, visit latechuniversitytheatre.com, “like” facebook.com/latechtheatre, or follow Theatre on Instagram and Twitter @LATechTheatre.
— Tech’s Department of Theatre. For more information contact Olivia Willcox, Katie Brumfield, or Justin M. Jones at 318-257-2930.