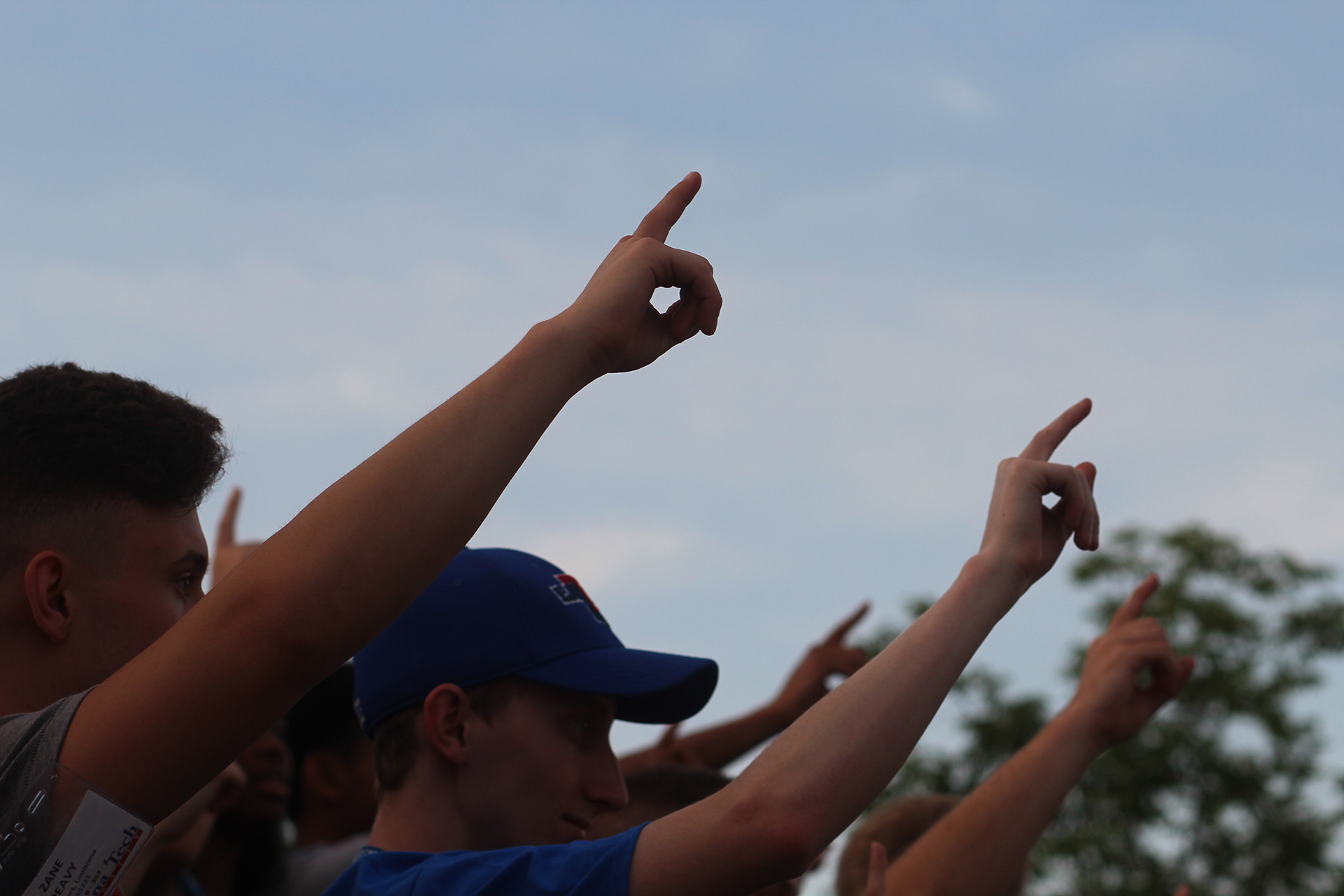 Louisiana Tech is highlighted in several important areas in recently released rankings from a pair of sites focusing on higher education.

Out of 11 public and private institutions in Louisiana, Tech ranks No. 2 behind only LSU for leaving its graduates with the lowest levels of student loan debt, according to The Student Loan Report (StudentLoans.net).
Read the full report here: https://studentloans.net/debt-per-graduate-statistics-2017/

Tech is No. 24 nationally in a ranking by AffordableColleges.com of the 50 Most Affordable Online Master’s Degrees in Information Technology. Louisiana Tech is the only institution in the state ranked in the Top 50.
Read the full report here: http://www.affordablecolleges.com/rankings/affordable-online-masters-information-technology-degrees/

Also in The Student Loan Report, Tech ranks No. 34 in the nation in Public Colleges That Offer Upperclassmen The Most Financial Aid. LSU (No. 14) and ULL (No. 52) are the only other two state schools in the Top 100.
Read the full report here: https://studentloans.net/public-colleges-offer-upperclassmen-financial-aid/

Louisiana Tech enrolled a record 12,873 students for Fall Quarter. And for the seventh consecutive year, in the mid-September release of U.S. News & World Report’s 2018 Best Colleges list, Tech was listed in the report’s highest tier of “National Universities.” Louisiana Tech is one of only two public institutions in the state to achieve the ranking.