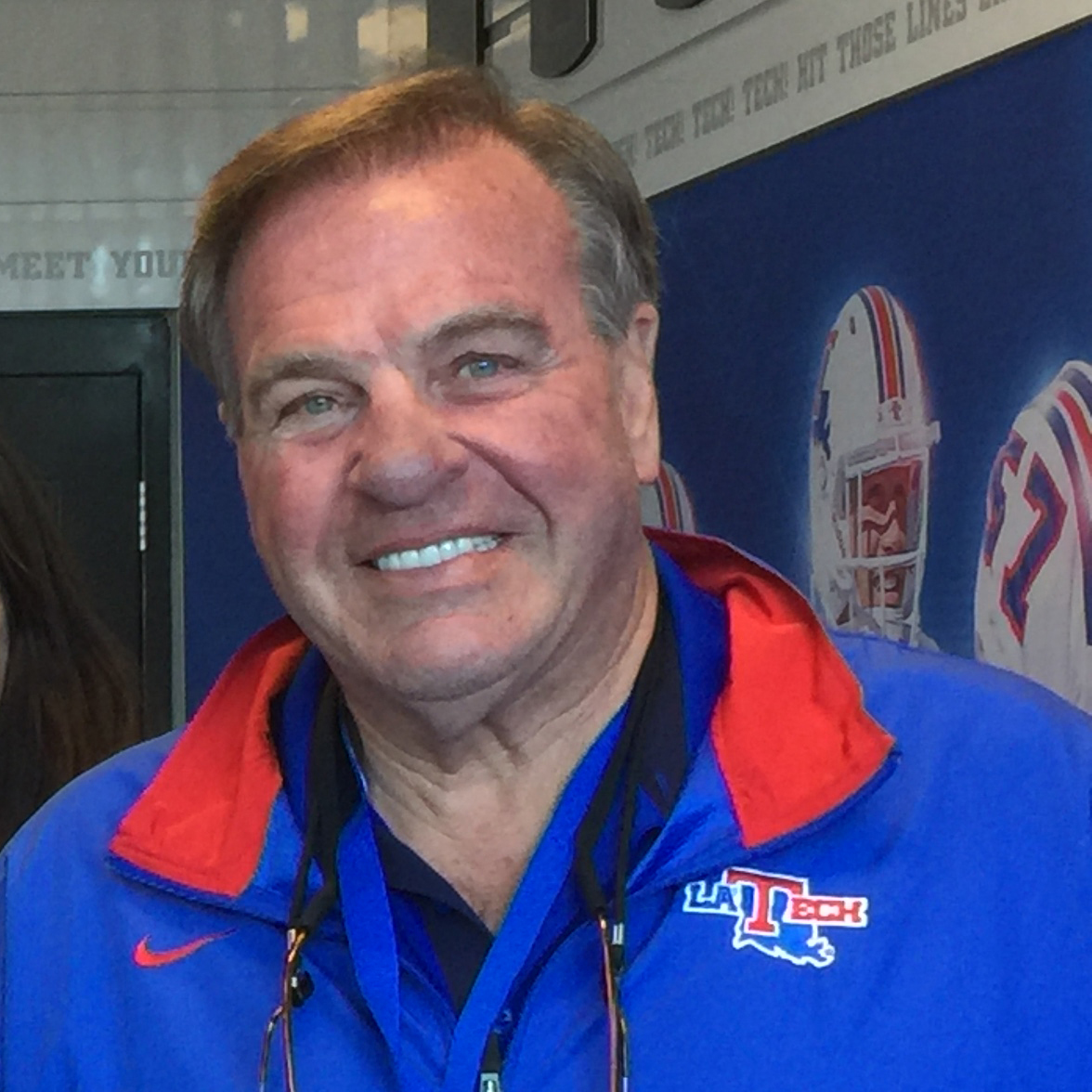 Chris Richardson, 2017 Alumnus of the Year 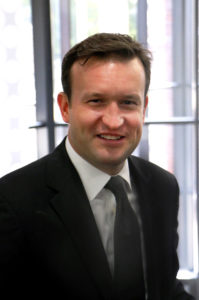 Kilpatrick serves as the Senior Vice President of Business Development and Governmental Affairs for Origin Bank. He was included in the Northeast Louisiana Top 40 Under 40 in 2014 and named the Lincoln Parish Young Business Person of the Year in 2010. While serving on many civic and community board of directors and committees, Kilpatrick is also a director of the Louisiana Tech University Foundation Board. He resides in Ruston with his wife, Sarah, and their three sons, Reeves, Rhodes, and Turner.
Sherman Shaw is the 2017 College of Applied and Natural Sciences Distinguished Alumnus. A 1965 graduate of Louisiana Tech, Shaw owned Farm Chemical Group and sold agriculture chemicals for Niagara Chemical, Eli Lilly & Company, and N.W. Industries. He is an avid hunter, outdoorsman, and conservationist, and actively farms 16,000 acres in North Louisiana. Originally from Haynesville, Shaw now lives in Monroe with his wife and Louisiana Tech alumna, Jean.
The College of Business has selected Jeff Cole as its 2017 Distinguished Alumnus. A 1961 graduate, Cole is a managing partner of the CPA firm Cole, Evans & Peterson. Throughout his career, Cole has served as an adjunct professor for the University of Maryland and Centenary College while also serving as a course leader and speaker for CPA conferences and continuing education courses for CPA societies in 18 states. He operates a livestock auction market at Coushatta and runs one of Louisiana’s largest cow/calf operations in the Grand Cane-Keatchie area. Cole is the principal author of Guide to Physicians and Other Health Care Professionals, now in its 24th edition. He currently resides in Shreveport with his wife and Louisiana Tech alumna, Lisa. His daughter, Anne-Marie Cole May, has two accounting degrees from Louisiana Tech.
Shirley Edmondson Crump, a 1960 and 1980 graduate of Louisiana Tech, is the 2017 College of Education Distinguished Alumna. During her career, Crump has volunteered teaching English as a second language, impacting more than 1,000 from 25 countries. She has traveled to China 11 times to teach English, as well as to at least two dozen other countries. Crump is a charter member of Lagniappe Ladies and a lifetime member of the Louisiana Tech Alumni Association. She currently teaches International Bible Study at Temple Baptist Church and lives in Ruston with her husband of 56 years, Dr. Kenny Crump. They have three grown children and six grandchildren.
The College of Engineering and Science recognizes Zeffrey Lucas, a 1984 graduate, as its 2017 Distinguished Alumnus. Lucas retired from Wood Group PSN in 2012 after managing the merger of Wood Group and Production Services Network (PSN), resulting in $3.7 billion in annual revenue and a workforce of almost 30,000 employees. Before serving as President of Americas Operations for Production Services Network, he worked for Coutret and Associates, Inc., GreyStar Corporation, and KBR. Lucas serves as a director on the Louisiana Tech Engineering and Science Foundation Board and resides in Cypress, Texas, with his wife, Mindy, whom he met at Louisiana Tech. They have three children.
Louis Bonnette is the 2017 College of Liberal Arts Distinguished Alumnus. A 1963 graduate of Louisiana Tech, Bonnette was named the Special Assistant to the Athletics Director, Emeritus, McNeese State University, in 2012. He was inducted into the Louisiana Sports Hall of Fame for Sports Journalism and named “Mr. Louisiana Basketball” in 2013 by the Louisiana Association of Basketball Coaches. Bonnette served two terms as president of the Louisiana Sports Writers Association and has received the Mac Russo Award and the Distinguished Service Award. He received the first award in sports media from the Southland Conference – an award that now bears his name. Bonnette is a member of the Louisiana Tech Alumni Association and currently lives in Lake Charles with his wife, Willene. They have three grown children and five grandchildren.
— Scott Smith, Scott@LATechAlumni.org, 318.497.7531