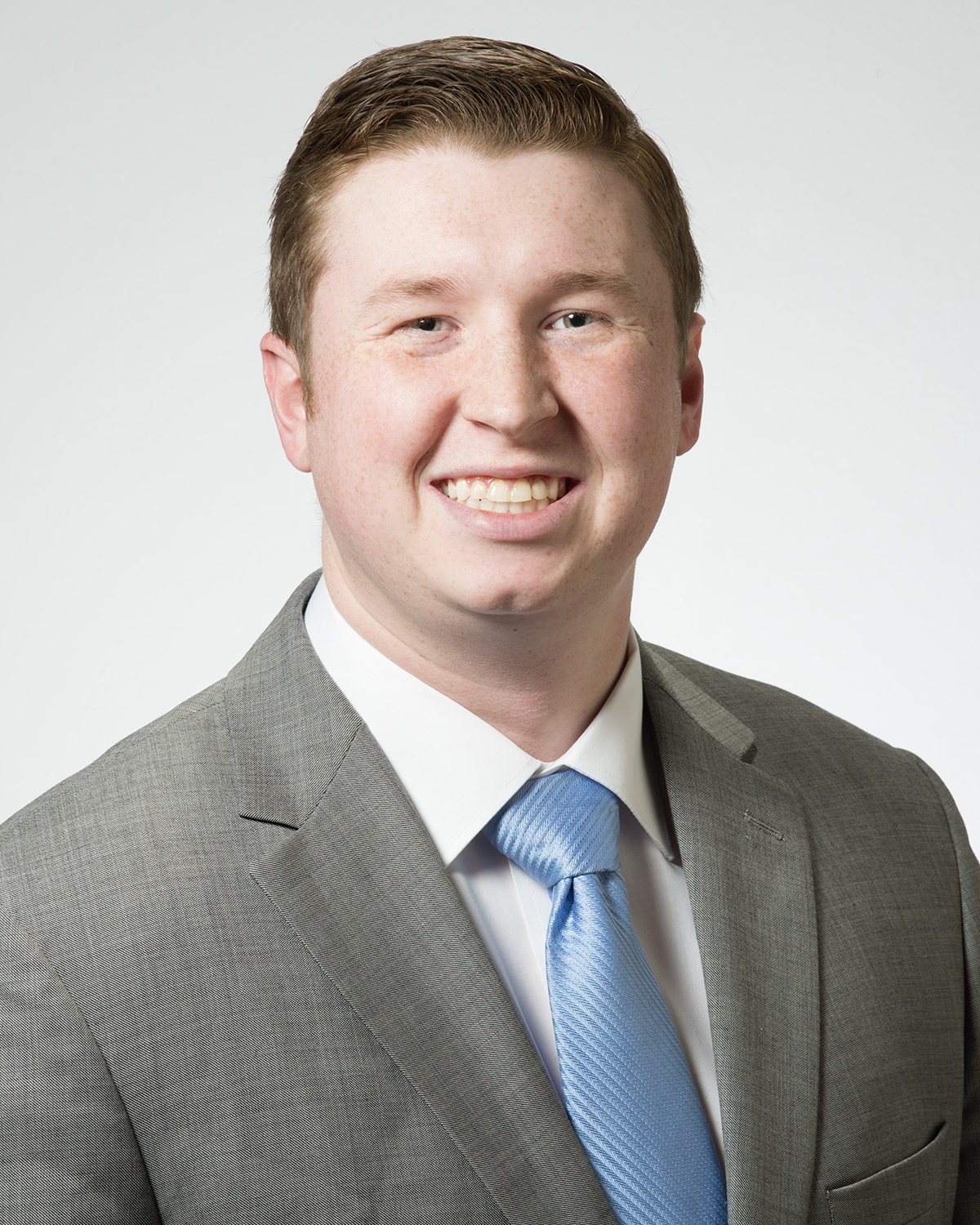 Editor’s note: This is the third in a series on Louisiana Tech University Winter 2018 graduates. Commencement will be held at 10 a.m. Saturday, March 3, in the Thomas Assembly Center. 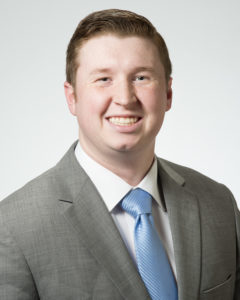 The son of restaurant owners and Louisiana Tech graduates, senior finance major Colin McKenzie knows a little something about the recipe for success: good barbecue, good burgers, balanced books, and an education from business professors he rates as “some of the best in the nation.”
His father opened McKenzie’s Barbecue and Burgers in Conroe, Texas, in October 1995, when Colin was two months old.
“I was there since Day One,” he said.
Later, the family opened another restaurant in Colin’s hometown of Montgomery. The thought of growing the business is the direction that pulled him toward earning a finance degree from Tech’s College of Business.
“Originally I thought banking was what I wanted to do,” said McKenzie, who will be awarded his diploma in Tech’s 2018 winter commencement ceremony. “I’ve worked for my dad every summer since I could drive, and I just decided one summer before fall quarter that I liked doing this. I like the business side of it and thought we had a great opportunity to grow this business.
“My dad works a ton of hours and has a passion for the operations side of it,” he said. “He does the business side on top of that. I felt like, not only could I help him, but with us as a team together, we can really grow.”
The tools he’ll take with him into business are “what Tech helped me with,” McKenzie said. “Once I decided on a major, it was well-received. I have professors who’ve told me to call them whenever I need anything.”
He’ll graduate on March 3 and report to work for his dad March 5.
“I have a doctor’s appointment that day,” he said, “but I’ve already cleared it with the boss.”