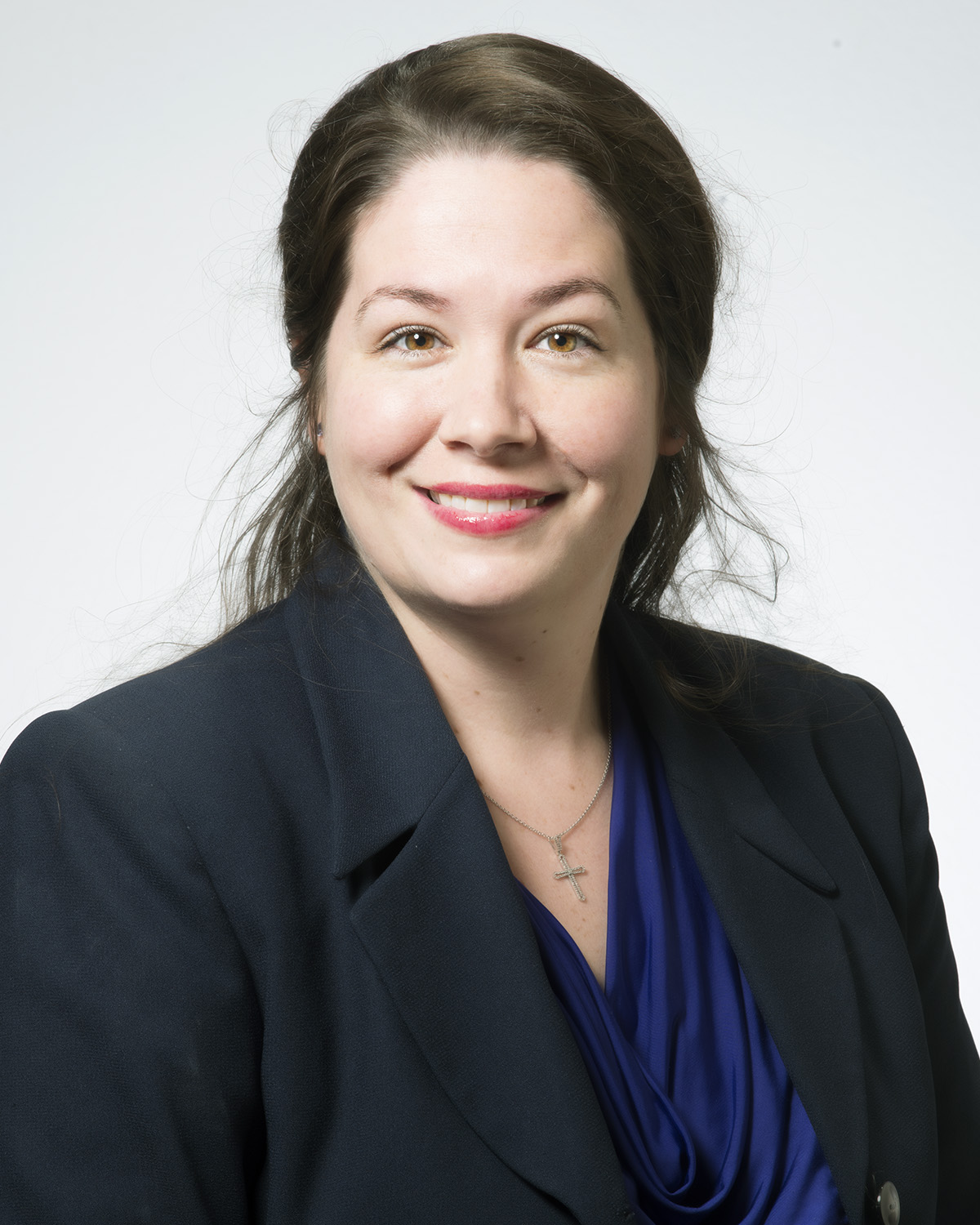 Editor’s note: This is the fifth in a series on Louisiana Tech University Winter 2018 graduates. Commencement will be held at 10 a.m. Saturday, March 3, in the Thomas Assembly Center. 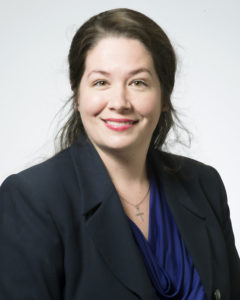 Jessica Scoggin graduated with a liberal studies degree from LSU-A in 2008 without a clear idea of what she wanted to do. After working a couple of years in a doctor’s office, she decided to “pursue something in the medical field,” she said, and earned a master’s in biology from Louisiana Tech in 2013.
Despite her earning two degrees, what didn’t leave her was the thought that she wasn’t truly pursuing what she really felt called to do. So she took several courses in engineering, a requirement to study biomedical engineering at the graduate level.
“That work was worth it, because it convinced me that biomed held promise for what I really wanted to accomplish,” said Scoggin, who graduates with a Ph.D. in biomedical engineering during Louisiana Tech’s winter commencement ceremony Saturday at 10 a.m. in the Thomas Assembly Center.
“My desire is to help people medically,” she said. “I wondered if the best way for me to do that was in a clinic as a physician. Then I sort of realized that when engineering develops things that can be implemented everywhere, you’re paving the way for lots of doctors in lots of clinics to practice that. You’re reaching many, many people. So the idea that I could help the flow of a practice and where that practice might go and create devices that would improve people’s lives gave me the strong desire to complete this.”
This will be her final degree, but a biomed engineer’s education never ends. Scoggin will now pursue postdoc applications as she discovers her research niche; she’s leaning toward neuroscience now.
“Maybe I’ll eventually be in a position where I’m the head of my own lab; that could be as a research professor,” she said. “Right now I just want to grab all the skills I can and learn as much as possible. Engineers come up with ideas, but in order to come up with them, you have to put yourself in position and be willing to experiment and understand that things might not turn out as you expected. But it’s those experiences that will help lead you to the idea that will help you discover something that will change people’s lives for the better.”