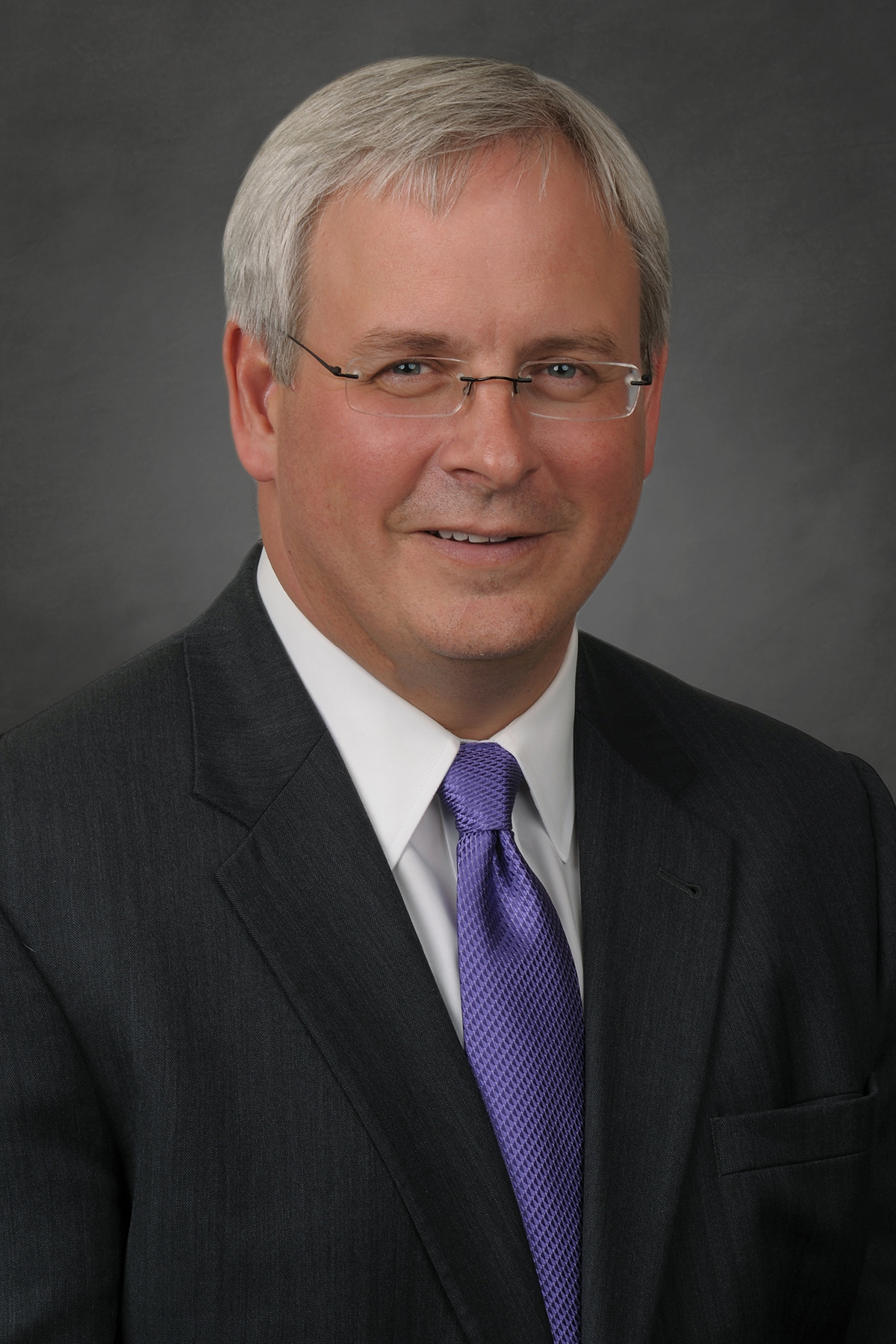 Almost every day since he became the University of Louisiana System president Jan. 1, 2017, Dr. Jim Henderson has had to make hard choices. 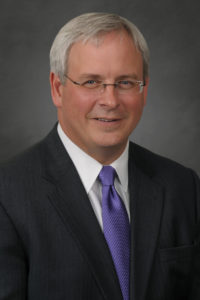 The decision to serve as speaker for Louisiana Tech’s spring commencement ceremonies was not one of them.
“When (Tech president) Dr. (Les) Guice asked me to speak, I did not hesitate,” Henderson said. “In addition to the extraordinary work occurring at the University today — work that should make any Louisianan proud — both of my parents are ever loyal Tech graduates.”
Commencement will be Saturday, May 19 in the Thomas Assembly Center. The College of Applied and Natural Sciences, College of Business, and College of Engineering and Science commencement will begin at 10 a.m.; the College of Education and College of Liberal Arts commencement will begin at 5 p.m.
Henderson will offer the commencement address in both sessions.
Henderson’s father, Clem, from Jennings, attended Tech in 1941. He played football for two years before serving with the 2nd Marine Division in the Northern Mariana Islands during WWII. Legendary Coach Joe Aillet held his scholarship while he served and welcomed him back to play two more years after the war. He graduated in 1948.
Henderson’s mother, Martha Vines, graduated from Tech in 1959 with her B.A. and in 1968 with an M.Ed. She earned her doctorate in education at the University of Arkansas and a Master of Library and Information Science at the University of Oklahoma.
The two met when Martha was a teacher and Clem was a teacher/coach at Fair Park High School in Shreveport.
“I grew up in the midst of Tech legends like Leo Sanford, Mike Reed, Cale Martin, Racer Holstead, Tony Salvaggio, Eddie Harrelson, Bobby Aillet…the list goes on and on,” Henderson said. “The lessons Dad passed on to me that he learned from greats like Joe Aillet and Jimmy Mize demonstrate the generation-spanning influence of a University devoted to developing students into citizens of great impact.”
During Henderson’s first year in office, he led the Universities of Louisiana in the creation of a strategic framework that charges our system’s universities to produce the most educated generation in Louisiana’s history and drive growth through public/private partnerships and research while recruiting, retaining, and developing the world class faculty who educate our students, empower our employers, and enrich our communities.
Prior to this role, he served as president of Northwestern State University from 2014 to 2017 and chancellor of Bossier Parish Community College from 2009 to 2014.
Other roles include senior vice president, workforce and economic development/career and technical education for the Louisiana Community and Technical College System from 2005 to 2009, and director of administration and director of workforce development for the Louisiana Department of Labor from 2001 to 2005.
He worked in the private sector for 10 years in hotel management.
He is a native of Shreveport and a Northwestern State alumnus, as is his wife Tonia. Last year he was inducted into the Long Purple Line, Northwestern State’s hall of distinction.  He earned a Master of Science in Administration from the University of West Florida and a Doctor of Management from the University of Maryland-University College. He also completed the Institute of Educational Management at Harvard Graduate School of Education.
The Hendersons have three children: Reagan, who attends the University of Dallas, Nicholas, who attends UL-Lafayette, and Alexander, who starts high school in August.