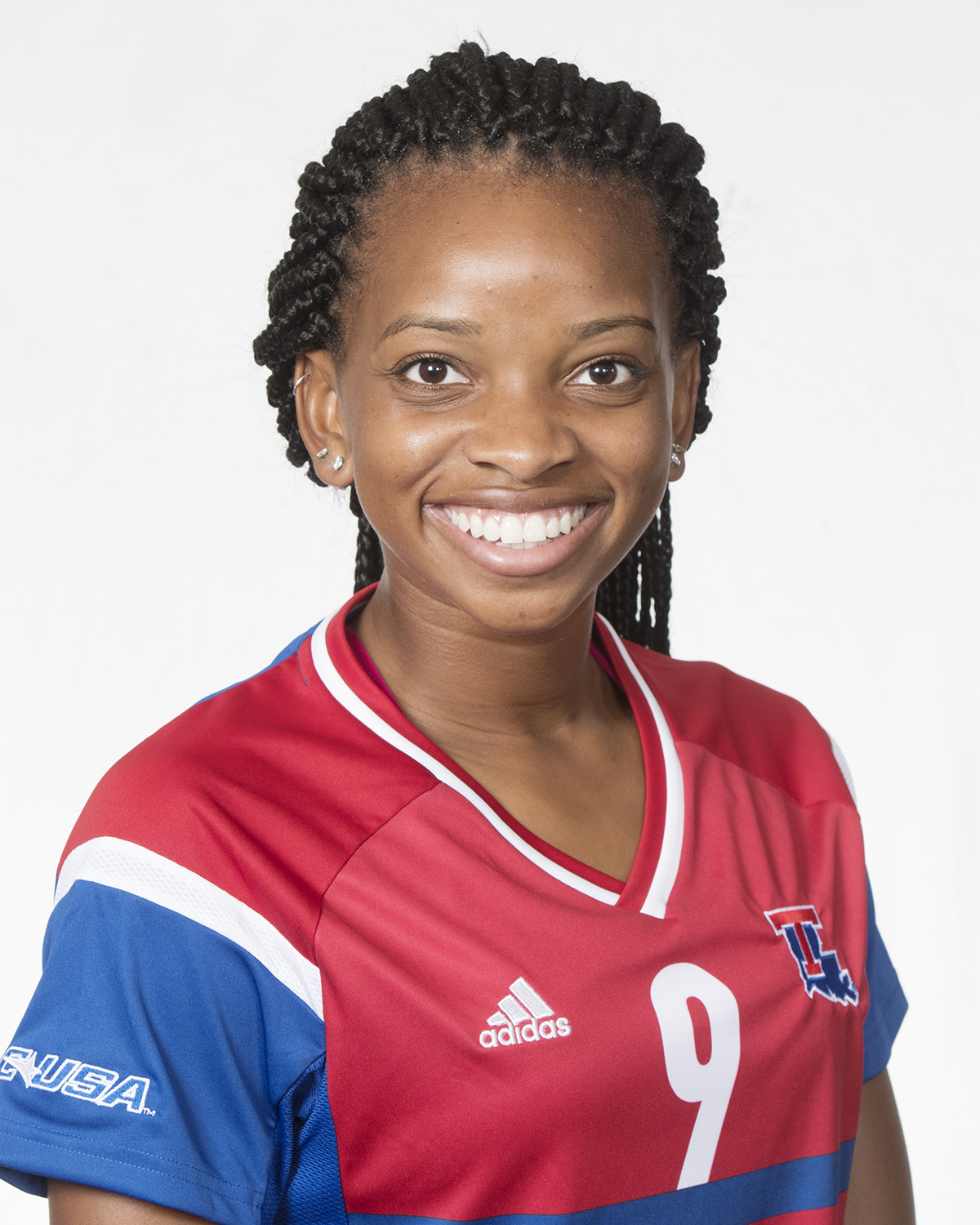 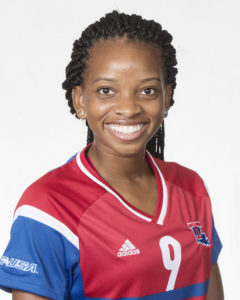 Dre Spates came to Louisiana Tech on a soccer scholarship after helping her Tyler Junior College team go 17-4-1 and make a semifinal appearance in the National Junior College Athletic Association national tournament.
But she didn’t come to Ruston just to play in nearly every soccer match the past two seasons, her final season a record-breaking one as the Lady Techsters lost just three times overall and only once in Conference USA play. There was more pulling her here than just competition with a solid program.
“I came to Tech because of the small-town environment, and it gave me the feeling of being home away from home,” she said. “When I arrived on campus, it just felt right to be here.”
She chose psychology as a major because of her fascination with personality traits and behaviors.
“Many people may not know that psychology is a major that is more than just learning how people think and why they behave the way they do,” she said. “It’s a passion about people and forming a bond so that you can open up to people and learn from them…It’s caused me to speak out more and to not be afraid of meeting new people.”
She and Gunner, her chocolate lab and a gift from her boyfriend three years ago on Valentine’s Day, will move back home to Texas and “work for a company that works with children with learning disabilities and autism,” she said. “While working I will be prepping for graduate school and sharpening my psychology skills as well.”
A couple of other things she’ll take from Ruston are a diploma and lessons learned from competing, “something I really enjoyed as an athlete,” she said. “I have grown so much as an individual and as a player, learned so much from the different cultures and interactions with different teammates and grown some really good relationships and friendships. Competing as a student athlete taught me to be confident in my skills on and off the field. With confidence this boost of energy comes over me and I feel good about myself and my talents. I trust myself.”