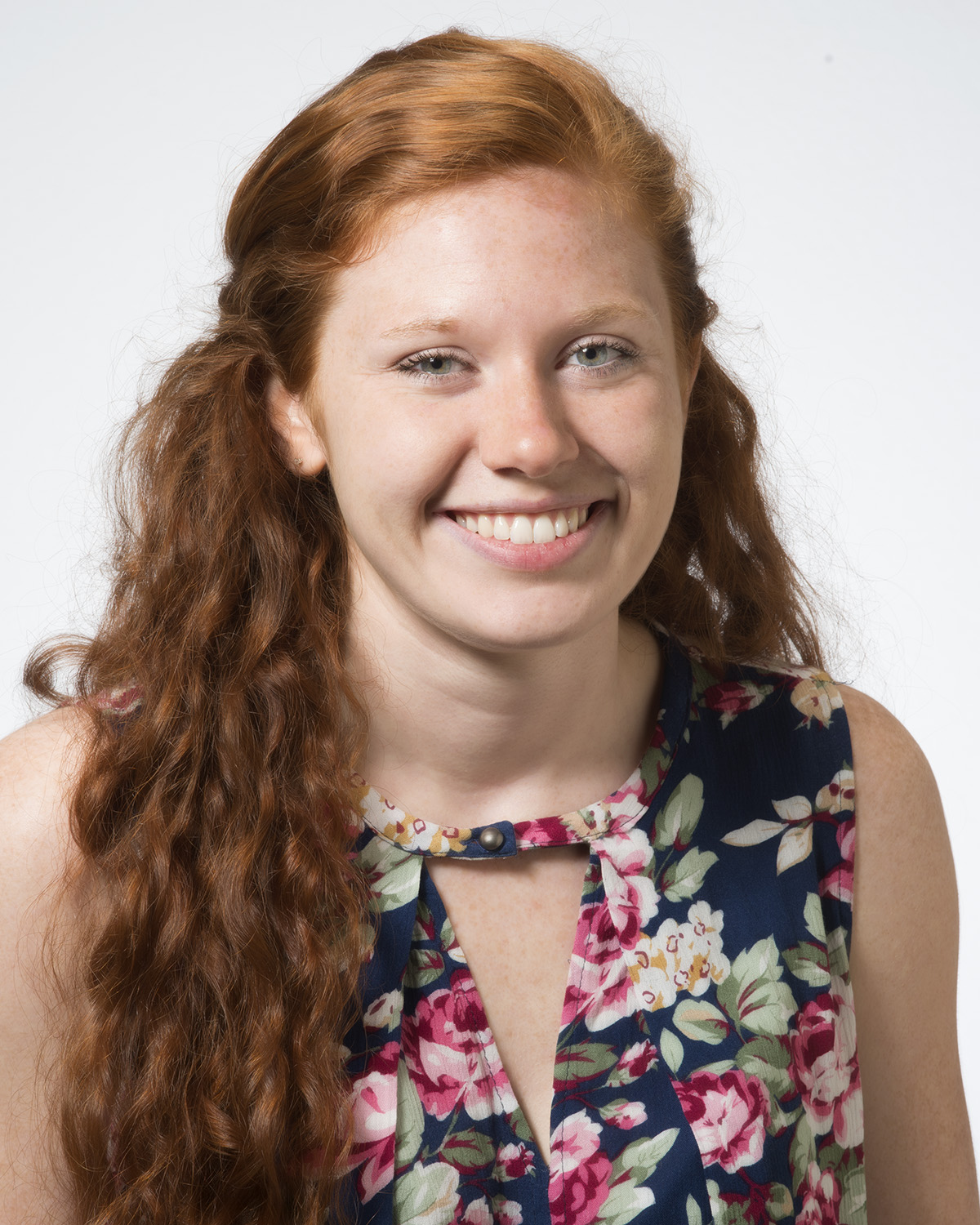 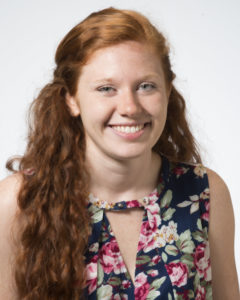 All Natalie Alfandre was sure of at the start of her senior year in high school was that she didn’t want to attend LSU, she did want to move away from her Baton Rouge home for college, and she needed to remain in-state for financial reasons. A teacher she admired encouraged her to drive to Ruston one weekend and “check out the campus.”
“When I arrived, I was blown away at how much I wanted to attend this school,” Alfandre said. “Tech’s campus was so warm and welcoming, after my first visit, I knew this is where I wanted to spend my next four years.”
Besides earning her undergraduate degree in speech-language pathology — “I want to make a direct impact on children’s lives,” she said — Alfandre has “met my best friends in (Sigma Kappa Sorority) and grown as a woman, leader, and student,” she said. “As a sorority woman with two jobs, I never find a dull moment in my schedule.”
She’ll work for Sigma Kappa during the upcoming year as a Leadership Consultant, traveling to various collegiate chapters across the nation. Then she hopes to get her graduate degree in Human Development and Early Child Disorders and become a forensic interviewer, someone who interviews children who have witnessed or been victims to some sort of trauma which requires a testimony for a case investigation.
“I have worked with children for many years,” she said. “I babysat my nephew several times a week growing up, and I began working as a summer camp counselor with 3-year-olds between my freshman and sophomore years of high school. I believe every child has the opportunity for success if the right adults are put into their lives to empower them to be their best selves.
“The basis of forensic interviewing and speech therapy are similar,” Alfandre said. “Both involve strategic play therapy which make the child feel comfortable and puts them in a situation which they can open up. Both career paths are also looking to take a child who is struggling in one shape or another, and taking the time to be with them and help them work through a difficult situation.”