Louisiana Tech named its 2018 Homecoming Court and crowned the king and queen at its game against UTEP Nov. 20. 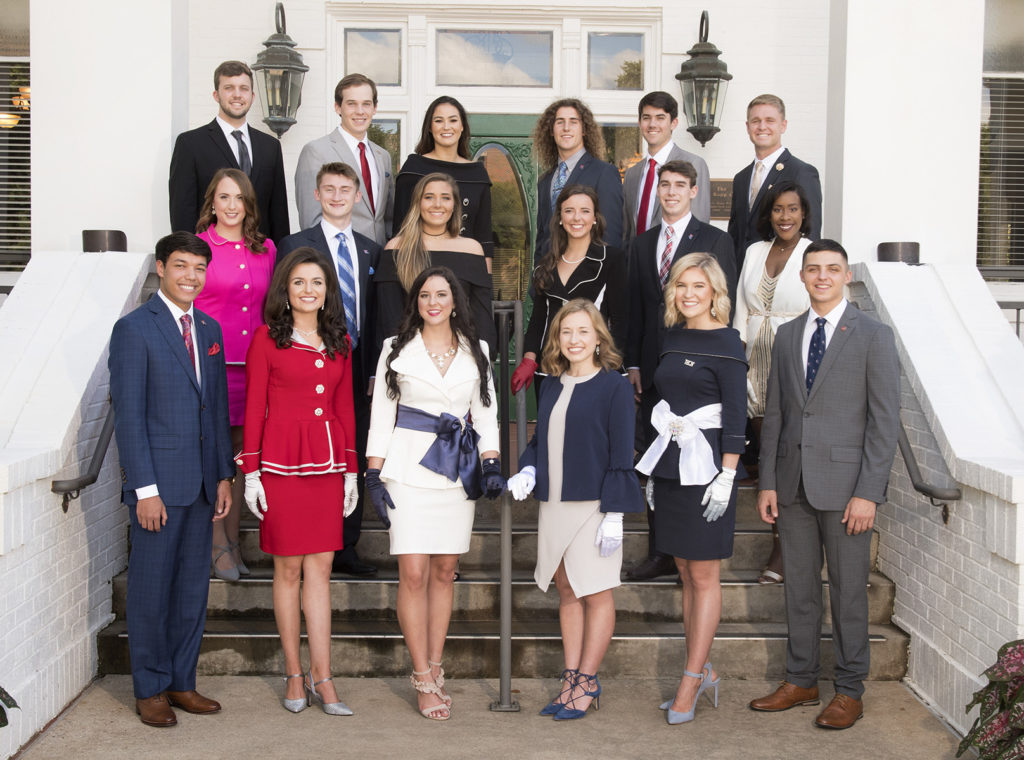