Part of an undergraduate senior project for his photography major at Louisiana Tech more than a dozen years ago has resulted in a first place award for Dan Currier, Class of 2005, in a 2018 international photography contest. 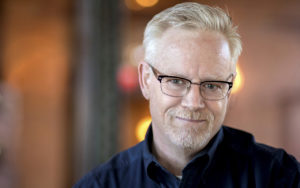 Plus he earned a good grade in the class on his way to a Bachelor of Fine Arts degree.

Billed as “The No. 1 Photography Contest of the Year,” the annual event is through Photo District News (PDN), which describes itself the “photography award-winning monthly magazine for the professional photographer.” The 2019 contest is active through February 4.

“I shot it all on black and white film, scanned it digitally and printed it that way,” said Currier, who was in his 40s and already a professional photographer with The News-Star in Monroe when he became a Tech student, anxious to finish his undergrad degree. “At the time I didn’t know I was avant-garde.”

Currier had lived as far away as Anchorage and Milwaukee before taking a job at The News-Star in 1999 and enrolling at Tech in 2000. He sent his personal website address to a Tech Art Department email and didn’t know if he’d hear back from the University or not.

“Five minutes later someone called me and asked me when I wanted to take a campus tour,” Currier said. “The whole time I was enrolled, they (Tech faculty and staff) were incredibly accommodating. No one but the gang in photography knew I worked at the paper. I didn’t want special treatment; I wanted an education.”

Long “stuck on documentary-style work,” Currier wanted to “go after some history” for his senior project, he said.

“I did some research and realized the Farm Security Administration (or FSA, a New Deal agency created in 1937 to combat rural poverty during the Great Depression), “went through Louisiana in the 1930s and ’40s.”

So Currier retraced the FSA’s steps, broadened out a bit, and discovered what he needed “time-wise and image-wise,” he said, in the Louisiana Delta around Newellton, Waterproof, a bit in Lake Providence and some in Tallulah.

“I’d moved from Milwaukee, then the 17th largest state in the country, to Monroe, the fifth-largest town in the state,” he said. “Suddenly I was surrounded by so much poverty. It really had an impact on me; I’d never seen this much or this big of a divide between the haves and the have-nots.”

His winning photograph is of three children peering out of a torn screen door in Waterproof. The second and third places went to entries from Switzerland and Sweden.

“In this thing,” he said, “you’re competing with the entire world.” 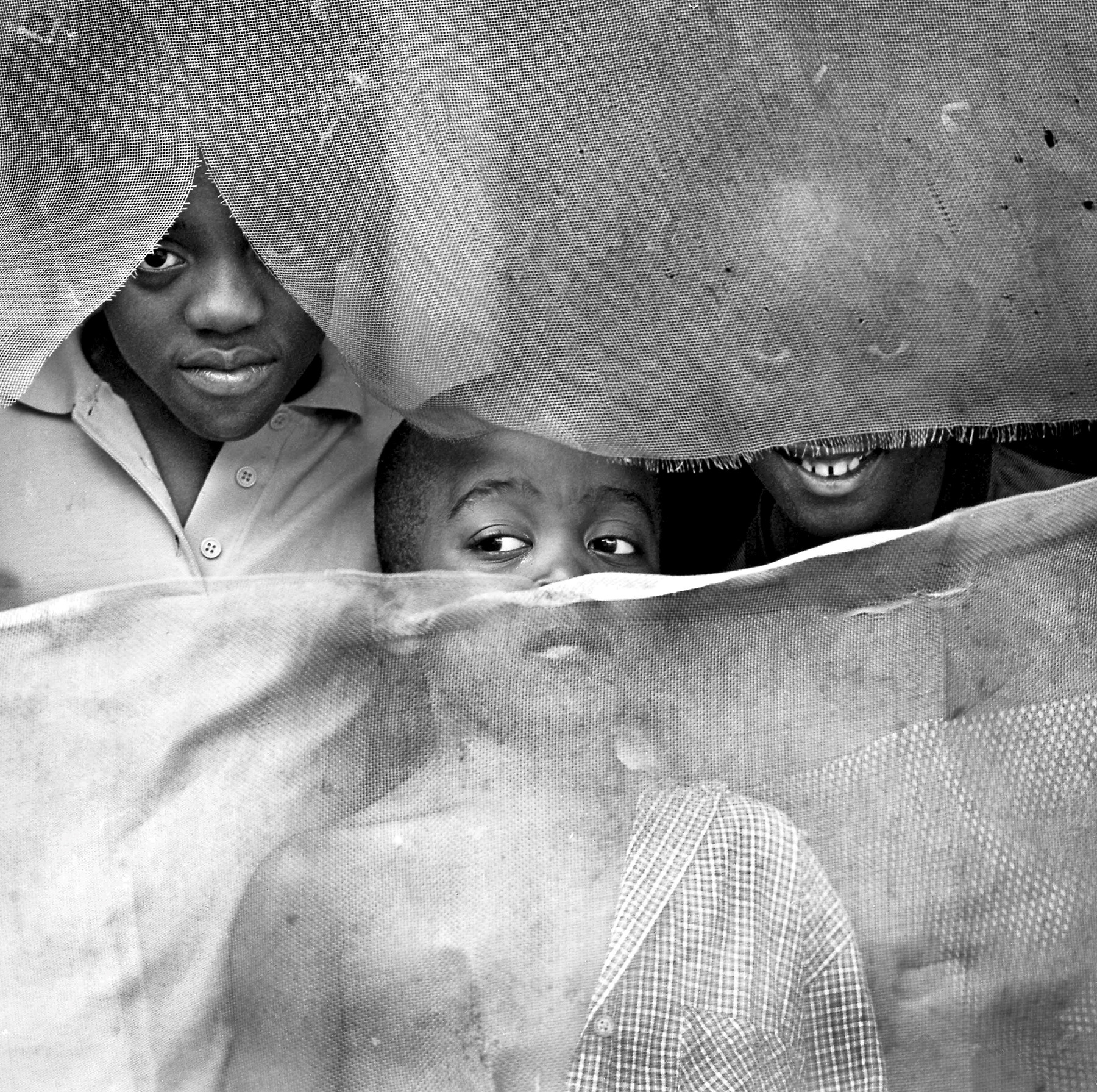