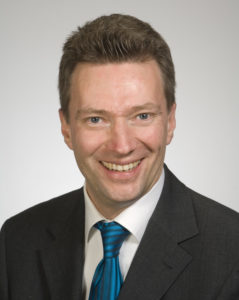 The paper makes a significant contribution to the understanding of fundamental physics, as it provides groundwork for a better understanding of the strong coupling constant. The four fundamental forces which are responsible for all interactions of matter are the gravitational, the electromagnetic, the weak nuclear and the strong nuclear. The latter is responsible for binding groups of quarks into protons and neutrons, and also for binding protons and neutrons to form the atomic nuclei. The strengths of the four fundamental forces are characterized by corresponding coupling constants from which the strong coupling constant is known with the least precision.

The results are based on the analysis of recent data in particle collisions from seven experiments at four particle colliders, including recent data from the Large Hadron Collider at CERN (the European Organization for Nuclear Research), of which Louisiana Tech is a member.

The authors have compared different statistical methods for the data analysis, and proposed one method for a coherent treatment of the all data sets.

“The work of Dr. Wobisch and his colleagues represents a major synthesis of our current knowledge of the strong nuclear force,” said Dr. Lee Sawyer, director of chemistry and physics at Louisiana Tech. “Many of the measurements that went into this paper were made by the Louisiana Tech Particle Physics group through our work on the D-Zero experiment at Fermilab near Chicago, and the ATLAS experiment at the CERN laboratory in Geneva.”