Meagan Lee, a senior English major from Delhi, was crowned Miss Louisiana Tech 2014 Thursday night.
Lee, who plans to pursue a master’s in education after she graduates, said she is excited about serving her university. 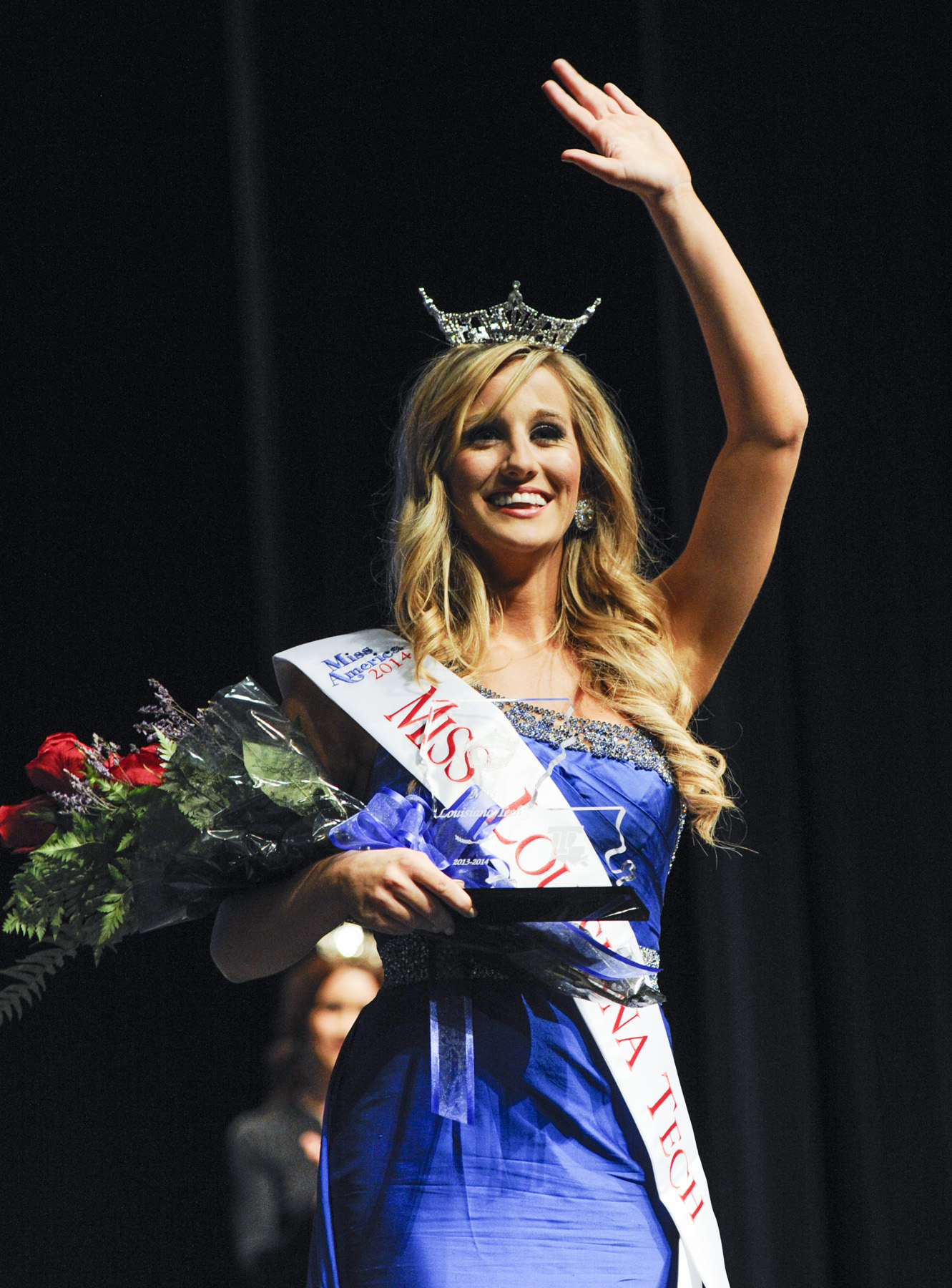 “I’ve waited so long to have the opportunity to represent the university with the Miss Tech title that I don’t want to waste a second of my year,” Lee said. “Of course, I’ll also begin preparation for Miss Louisiana in June. I’ve competed there three times before.”
Being named Miss Louisiana Tech, Lee said, was an honor.
“It’s hard to describe to outsiders the feeling of being one of the last two women standing on stage in those final moments,” she said. “Being first runner up to Julianne last year, I had to experience it twice. But once that crown was placed on my head it was the biggest wave of pride, honor and relief rushing over me. Pride in myself for the hard work I had put into achieving my goals, honor in having the opportunity to represent the university I love so much and relief that everything had paid off.”
Lee also received the talent award for the pageant.
Other winners included: