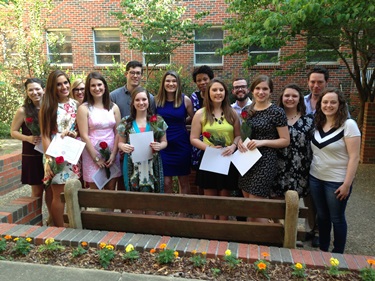 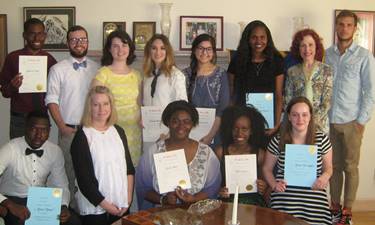 The Tech chapter (Alpha Omega) of Sigma Delta Pi. a national honor society in Spanish, initiated the following May 5:  Hannah Gissendanner, Sarah Head, Sarah Funderburk, Susannah Leblanc, Rebekah Long and Laura Rodriguez.
The faculty adviser for the society is Dr. Anne Reynolds-Case.
The society is dedicated to promoting the study of the Spanish language and Hispanic culture. Membership is composed of students of Spanish who demonstrate a genuine interest in Hispanic people, their civilization, and thought, and who have upheld high academic standards in their studies. 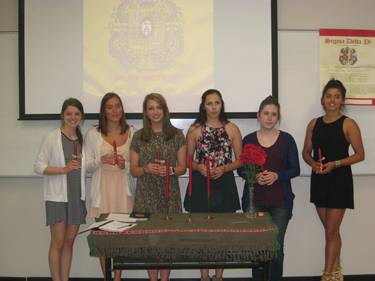